Get fresh music recommendations delivered to your inbox every Friday.
We've updated our Terms of Use. You can review the changes here.

The House on the Borderland 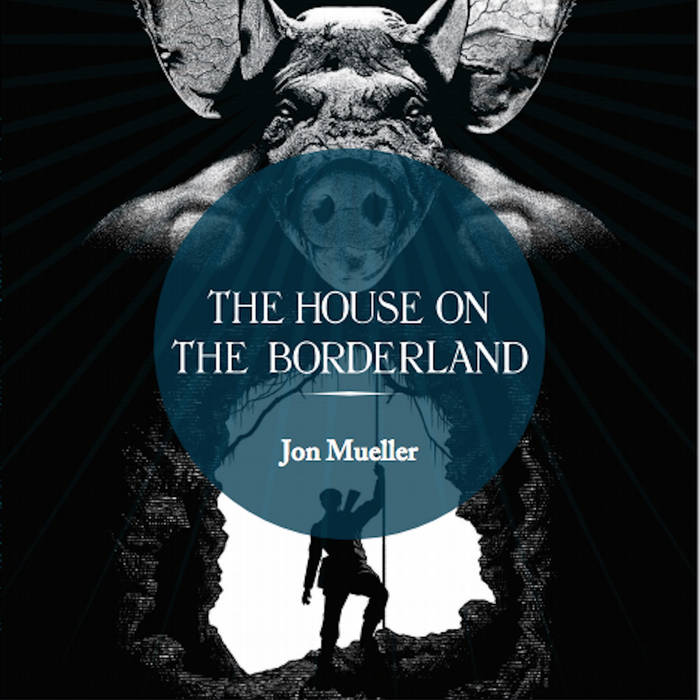 This audio was originally released on CD as accompaniment to the book 'The House on the Borderland' by William Hope Hodgson, published by Swan River Press, Dublin, 2018 in an edition of 300 signed copies.

About the book/CD edition:

"I am an old man. I live here in this ancient house, surrounded by huge, unkempt gardens."

An exiled recluse, an ancient abode in the remote west of Ireland, nightly attacks by malevolent swine-things from a nearby pit, and cosmic vistas beyond time and space. 'The House on the Borderland' has been praised by China Mieville, Terry Pratchett, and Clark Ashton Smith, while H.P. Lovecraft wrote, “Few can equal [Hodgson] in adumbrating the nearness of nameless forces and monstrous besieging entities through casual hints and significant details, or in conveying feelings of the spectral and abnormal.”

“Almost from the moment that you hear the title,” observes Alan Moore, “you are infected by the novel’s weird charisma. Knock and enter at your own liability.” 'The House on the Borderland' remains one of Hodgson’s most celebrated works. This new edition features an introduction by Alan Moore, an afterword by Iain Sinclair, and illustrations by John Coulthart.

"The House on the Borderland"
William Hope Hodgson

"An Aberrant Afterword:
Blowing Dust in the House of Incest"
Iain Sinclair

Three hundred copies of this edition of 350 are signed by Alan Moore, John Coulthart, and Iain Sinclair. Each copy of the book will also include an CD of original music, composed and performed by multi-instrumentalist Jon Mueller (Volcano Choir, Death Blues) especially for this reissue.

William Hope Hodgson was born in Blackmore End, Essex on 15 November 1877. Though distinguished as a sailor, body builder, photographer, and soldier, Hodgson is now remembered as a writer of the fantastic and macabre: The Boats of the “Glen Carrig” (1907), The Ghost Pirates (1909), The Night Land (1912), and the occult detective stories in Carnacki, the Ghost Finder (1913). Hodgson’s literary career was tragically cut short by an artillery shell at the Battle of Ypres in late April 1918.